During this session, you will discover when you should use lequel, auquel, and duquel in French.

For those who don’t recall from a prior session, we join two phrases by using the words que, qui, and don’t. We may also join sentences with the help of the words lequel, auquel, and duquel. Examine when we should make use of them in the following video. 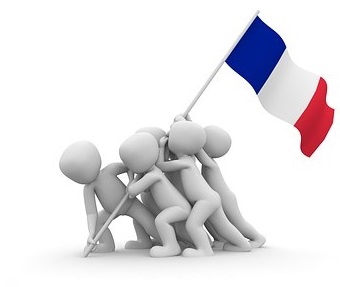 Use of the words Lequel Auquel and Duquel

Several people are intimidated by the notion of learning to speak French. We’re turned off by the complex spelling and are really concerned about making a mistake with it! There are those among us who may have had terrible recollections of failing French examinations in school and have avoided studying the language ever since.

Nevertheless, do not be alarmed. Despite popular belief, French is one of the easiest European languages to learn and communicate in. Being a world language, spoken by approximately 220 million people, this important dialect can open doors to a large portion of the world’s population.

So keep studying and you will reach a good level of French soon. Today you have learned when should you use lequel, auquel, and duquel. Nice work!