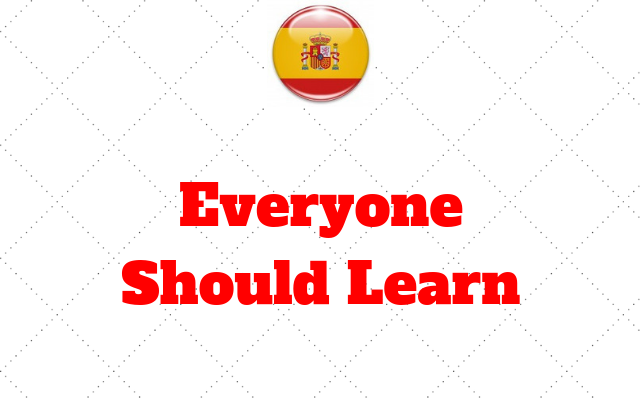 Having a basic grasp of Spanish greetings is very important when you’re traveling or living in an area where Spanish is commonly spoken. Being able to greet someone in their own language shows them that you are attempting, at least, to really communicate, and will make them more likely to want to deal with you.

Although the basic ideas are the same, there are a variety of Spanish sayings and Spanish expressions that are more appropriate for certain occasions. Being polite with strangers will make the fact that you have a poor command of the language less of a factor. Here, well go over some of the common Spanish phrases you will want to use when meeting people.

The most obvious things you will need are very simple Spanish greetings, such as hello and goodbye.

Hello is written in Spanish as “hola”, although spelled phonetically in English it would be “o-la”. The emphasis is placed on the first syllable.

Goodbye is written in Spanish as “adios” (which translates literally as “to God”), and spelled phonetically it would be “a-di-os”, with the emphasis on the last syllable.

Alternative greetings include good morning, good afternoon, and good night. Good morning is buenas dias. Good afternoon is buenas tardes. Good night is buenas noches. All of these phrases place the emphasis on the first syllable of both words.

Once you have learned the greetings, you should learn some Spanish courtesy phrases.

These include things like excuse me, which is “perdon”. The emphasis is on the second syllable.

“With your permission”, which is “con su permiso”, is used as an alternative to “excuse me”. The former is used when, for example, you are moving through a group of people or need someone to get out of your way. The latter is used when you are trying to get someones attention.

Thank you is “gracias”, pronounced “GRA-ci-as”.

You are welcome is “de nada”.

Knowing Spanish greetings and other expressions will help you be more polite with strangers, and in turn will encourage those strangers to answer your questions and provide you with their services. Politeness helps you stay away from the stereotype of the annoying and ignorant tourist (who nobody wants to help), and will help you slip into the role of an experienced world traveler more easily.